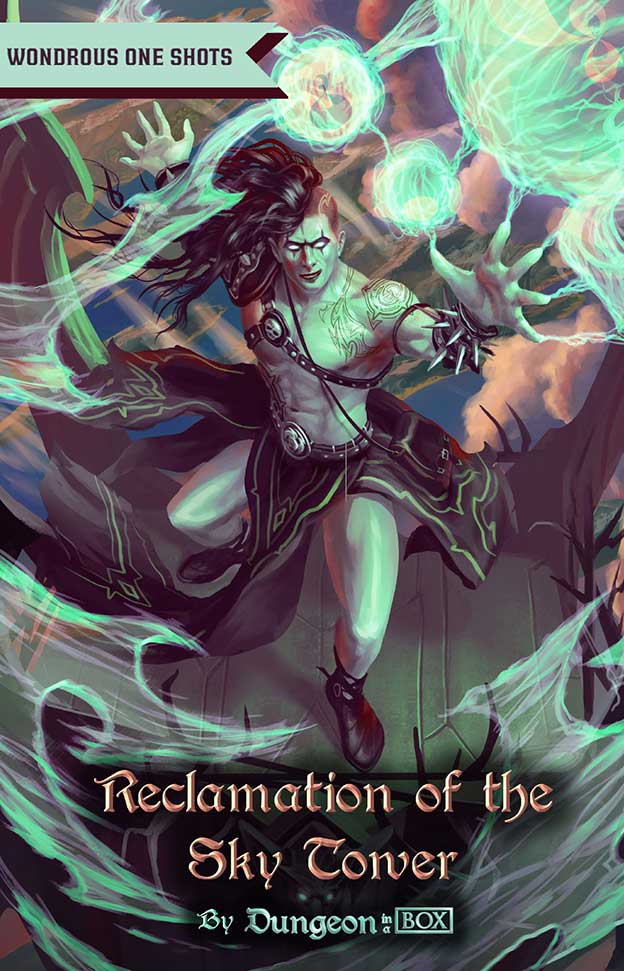 Reclaimation of the Sky Tower

The party learns that a chaos-worshiping sorcerer named Raxis has overtaken a floating tower and has re-purposed it to house the Severing Construct – an arcane artifact capable of draining magic from the world. Through it, Raxis intends to make himself the sole magic-wielder in the realm. The party must make haste to the storm-wrapped Sky Tower, clear out Raxis’s minions, and finally eliminate the mad 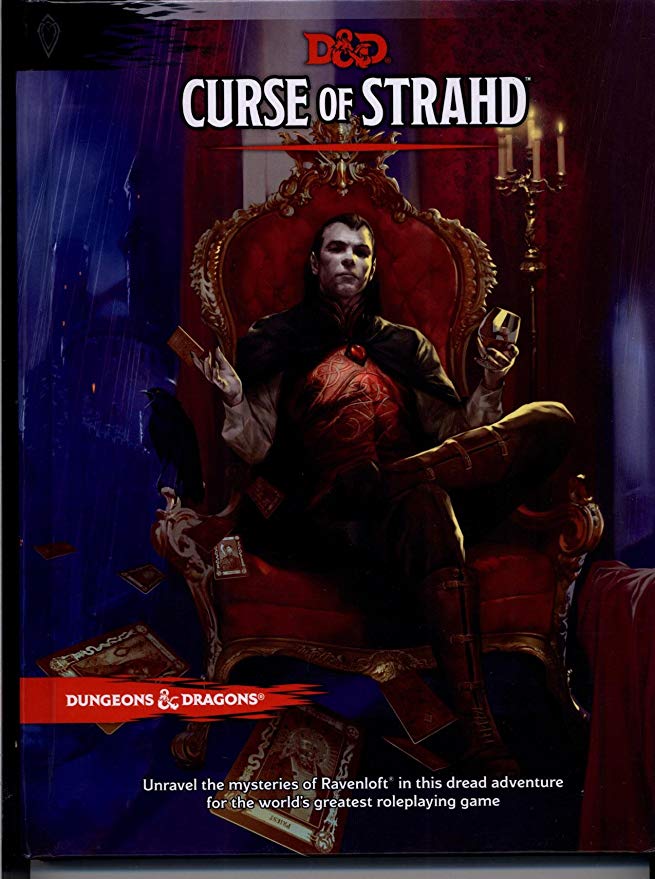 Not Curse of Strahd 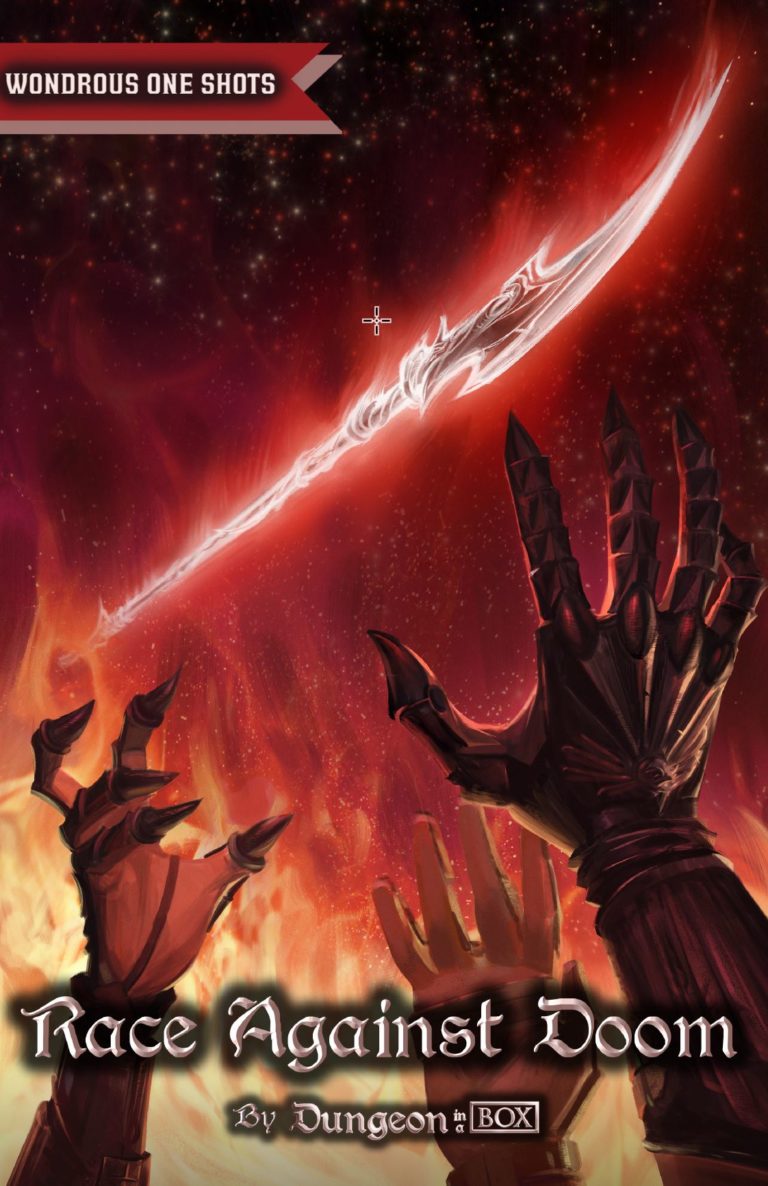 Race Against Doom is a fast-paced, epic adventure that can be incorporated into an ongoing campaign, or be played as a stand-alone one-shot. It is designed for a party of level 9-12 characters, and optimized for 11th level. A weapon of the angels – a magical blade called The Sovereign Glaive – is falling to earth, like a comet scorching down from the heavens. A pair of warring kingdoms race to be the first to retrieve the weapon for their own glory – the once nobles, who cling to the shadow of their former greatness, and ambitious usurpers – the Kallosi. The party is recruited by the Queen of the Astorian Kingdom to recover The Sovereign Glaive. Doing so requires them to race against time, defeat rivals from the Kallosi army, and ultimately square off an evil far greater – as they discover that the kingdoms are not the only ones pursuing the legendary 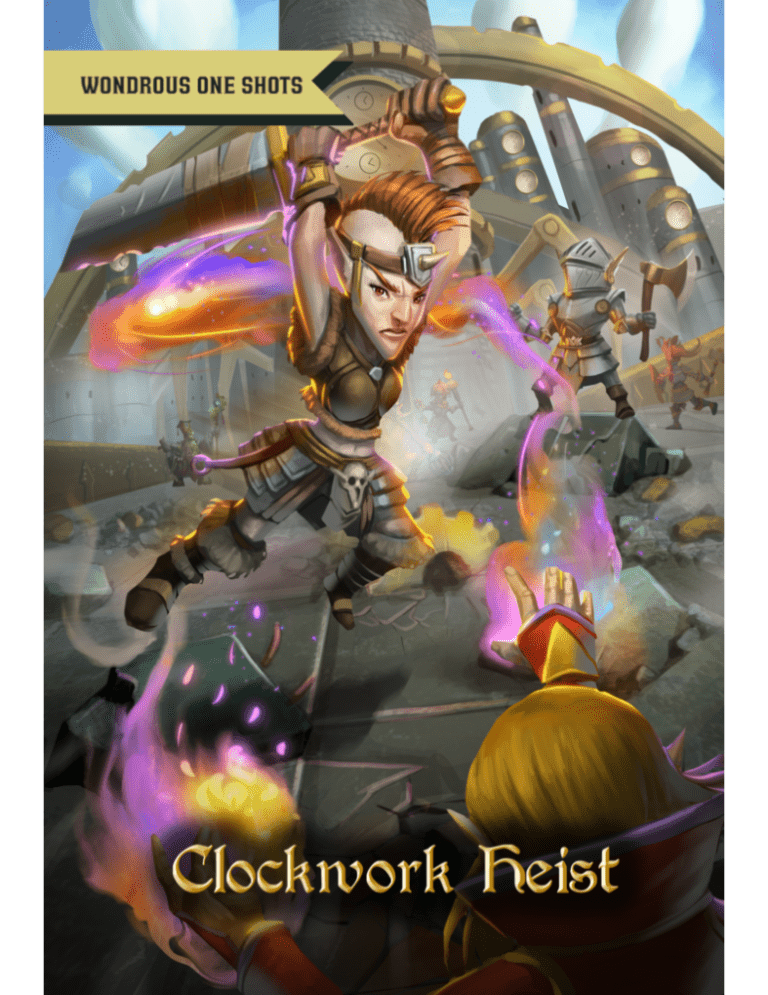 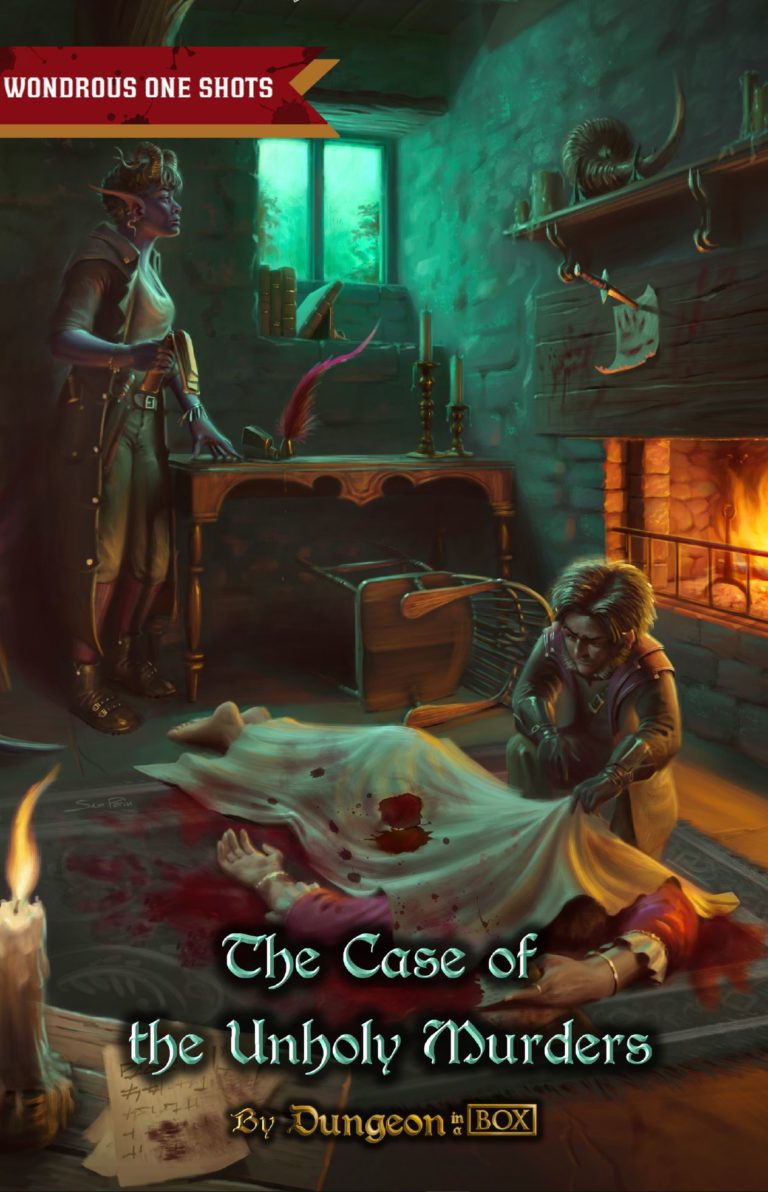 Case of the Unholy Murders

The Case of the Unholy Murders is a murder-mystery adventure designed for a party of four to five characters of 5th to 8th level. Itcan be played as a stand alone adventure, or dropped in an existing 5e campaign in any town with a patron deity or large church. This adventure puts the party in the town of Bloom, where they will attempt to catch a vengeful killer -one who has been corrupted by an infernal patron and is bent on destroying the divine order against whom he holds a long-festering

Go head to head in a grand tournament of speed, strength and strategy! In this rare opportunity for adventurers to face off in player-versus-player battle, take your players to a grand melee, and see who comes out on top. A 5e tournament with special rules for fast-paced and fun arena 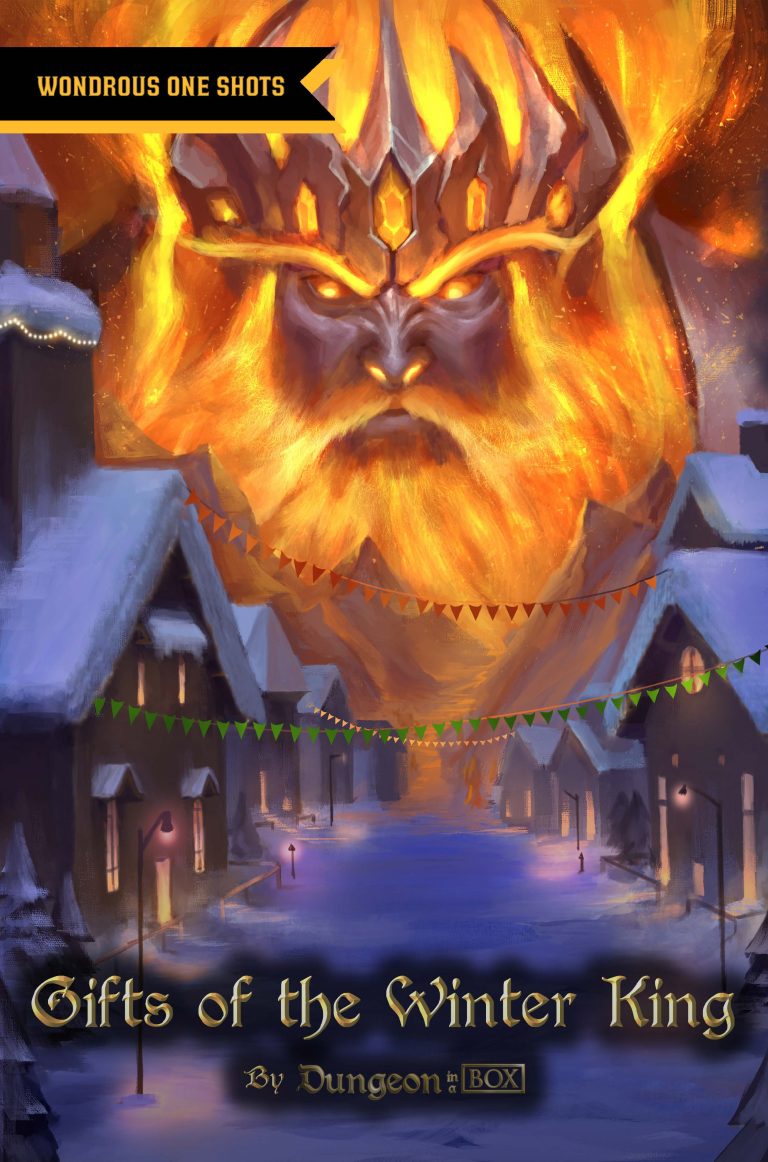 In the far North, King Koal extorts and terrorizes neighboring villages. Will you end his cruel reign? A 5e one shot for 4-6 characters of 8th-9th 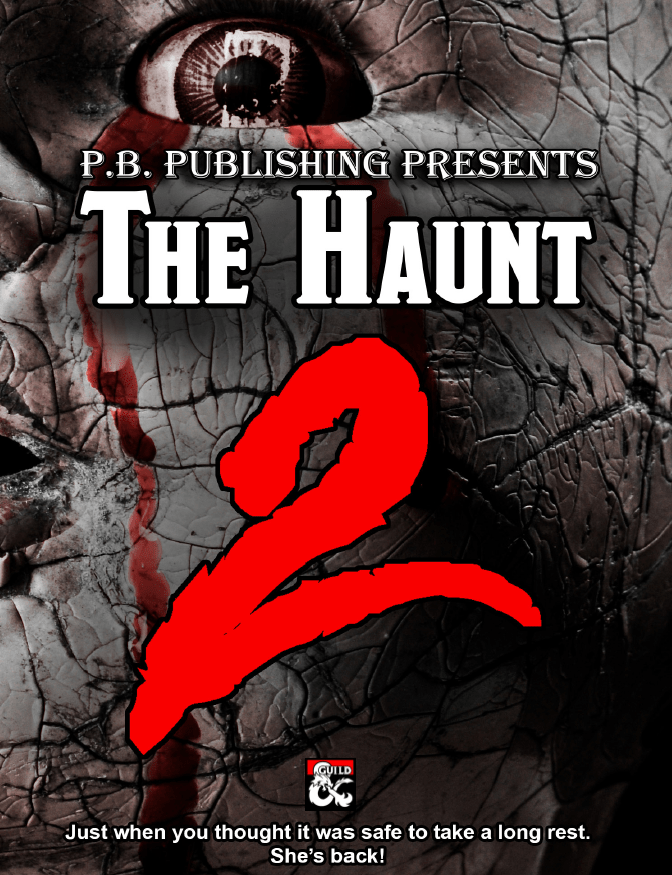 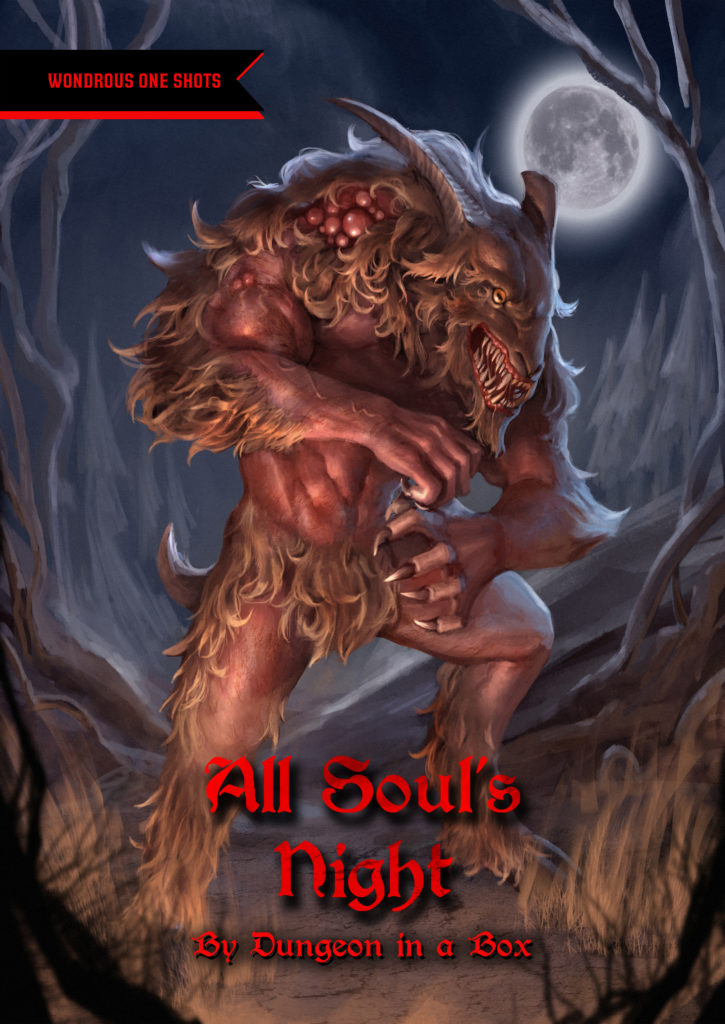 Take your party on a spooky exploration of the Muttonwood, where the bounty of nature hides sinister forces. Evil deeds are afoot on All Hallow’s Day. Will the party be able to set things right? A 5e one shot for 4-6 characters of 4th-5th 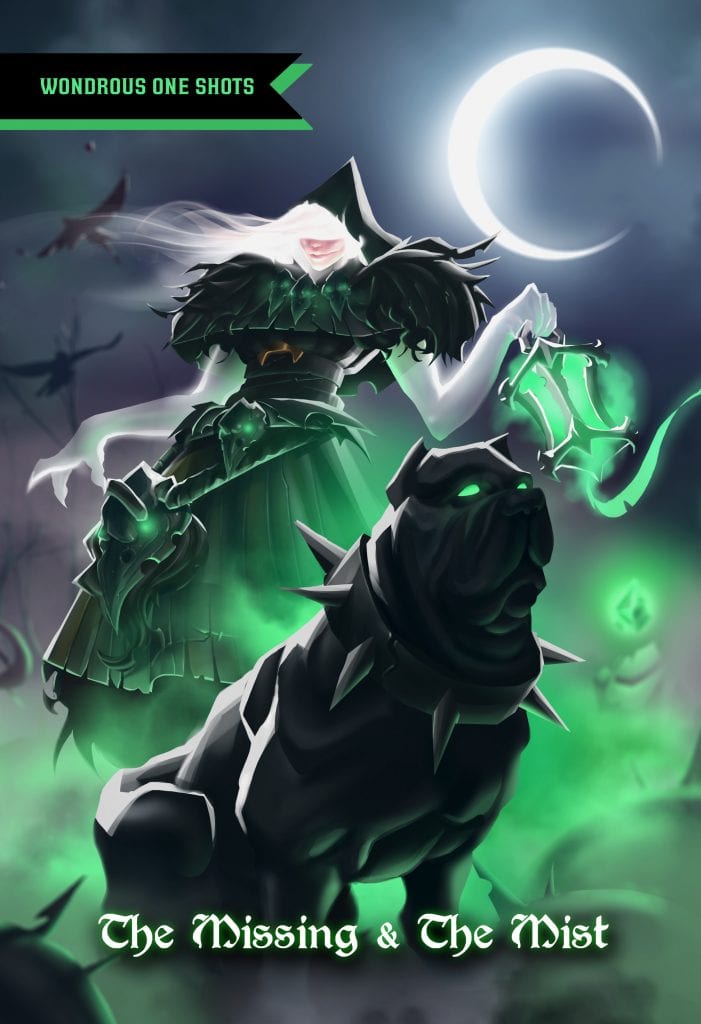 The Missing and The Mist

In a mysterious rural town, what will the heroes do when every man, woman, and child vanishes in front of them? A 5e one shot for 4-6 characters of 4th-5th 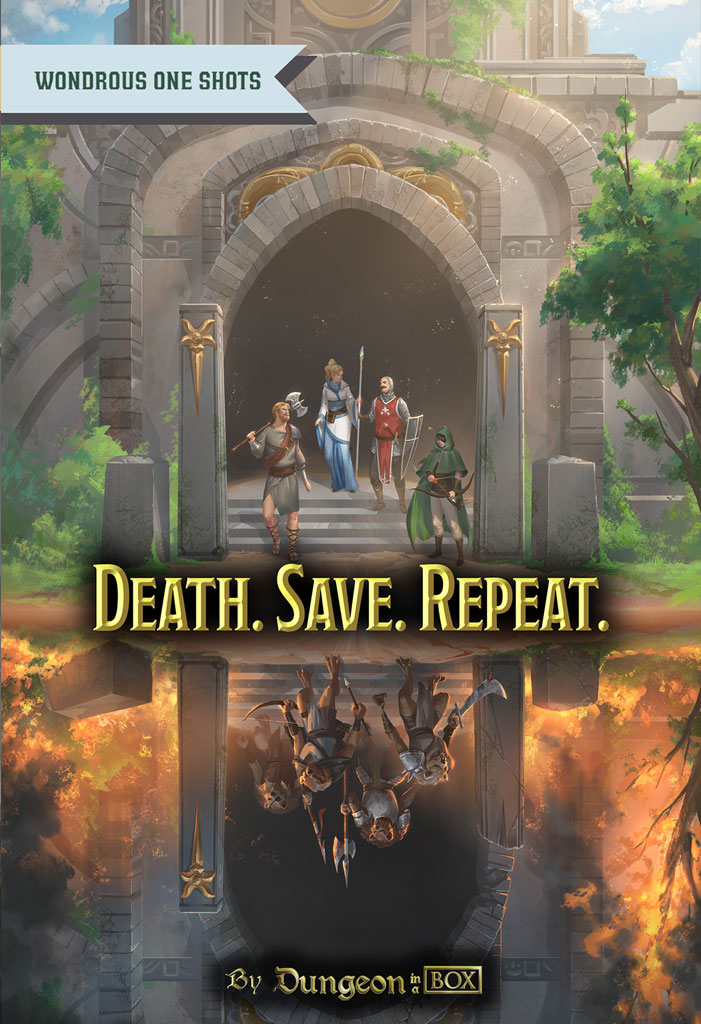 A prophecy of a town’s tragic upheaval also speaks of heroes destined to prevent it. Will your party be able to save this town from devastation? This is an adventure designed for four 4th-level 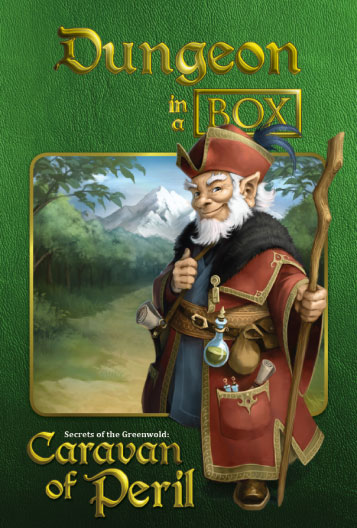 Secrets of the Greenwold 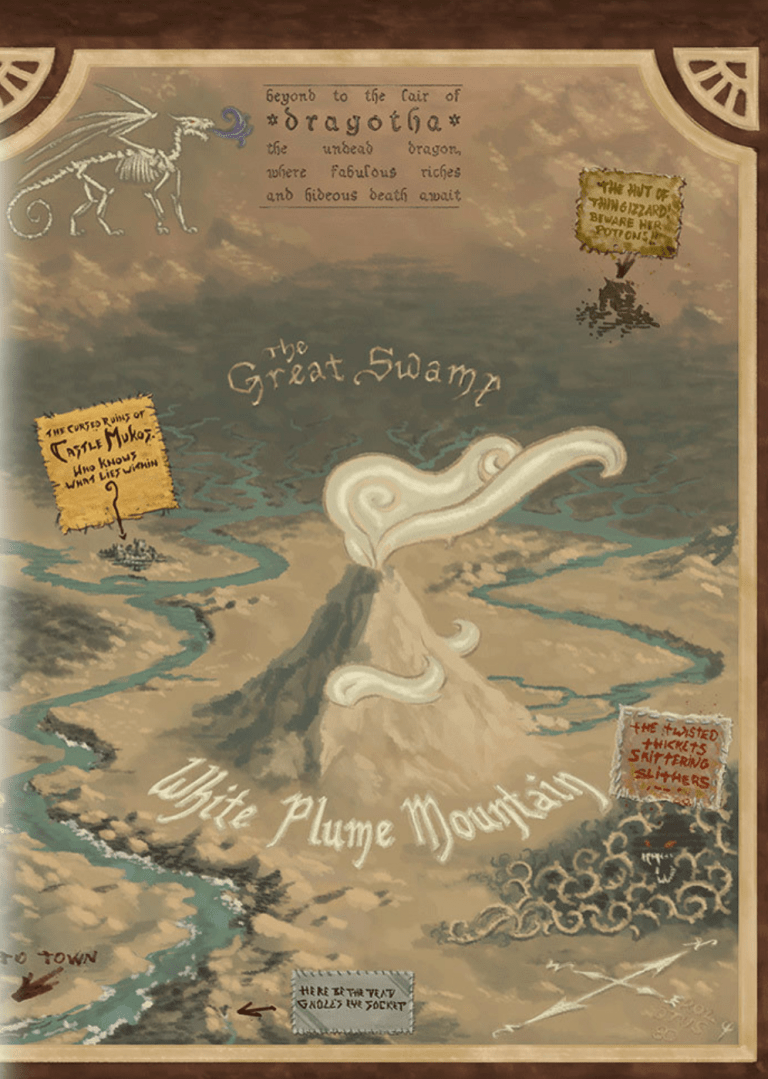 White Plume Mountain is an adventure module for the Advanced Dungeons & Dragons fantasy role-playing game, written by Lawrence Schick and published by TSR in 1979. The 16-page adventure bears the code “S2” (“S” for “special”).[2] The adventure is a dungeon crawl where the players’ characters are hired to retrieve three “notorious” magical weapons, each possessing its own intelligence.[1] The adventure contains art by Erol Otus, and a cover by Jeff Dee. A sequel, Return to White Plume Mountain, was published in 1999, and an updated version conforming to v3.5 rules was released online in 2005. The original was again updated for the 5th edition in 2017 as the fourth part of Tales from the Yawning 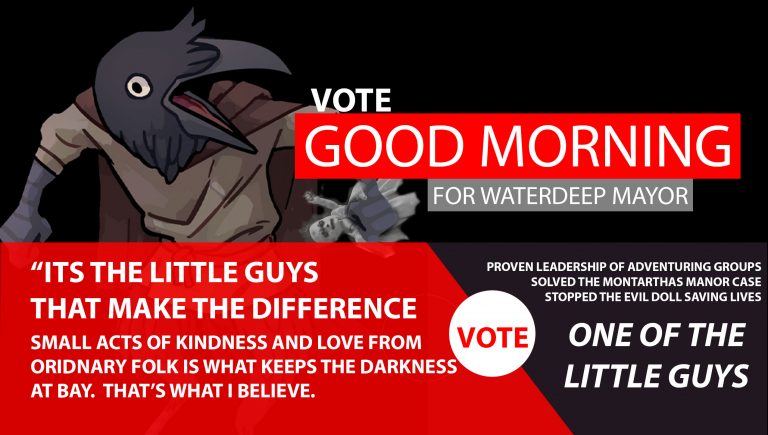 When a player says that his Kenku wants to run for political office in Waterdeep, you say Hell Yeah! This game has political intrigue, assassinations, a new kobold religion, and some of the kookiest characters you’ve ever 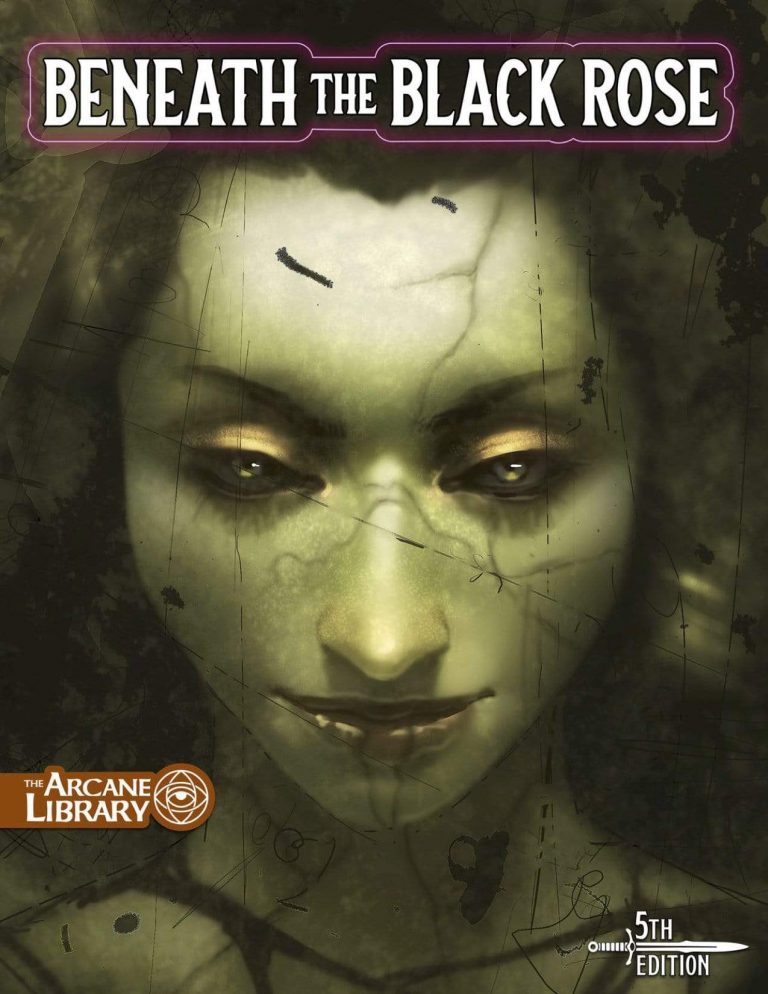 Beneath The Black Rose

Things are not always what they seem in the cursed forest near Wardenwood village. Can the characters hold back the primal forces of evil and keep innocents from losing all they hold

The Feathered Friends group takes on an Evil Doll in The

The Hidden Shrine of Tamoachan

The Hidden Shrine of Tamoachan is an adventure module for the Dungeons & Dragons (D&D) fantasy role-playing game, set in the World of Greyhawk campaign setting for use with the 1st edition Advanced Dungeons & Dragons rules. It is the first in the C-series of modules, a set of unrelated adventures originally designed for competitive play, with the C representing the first letter in the word